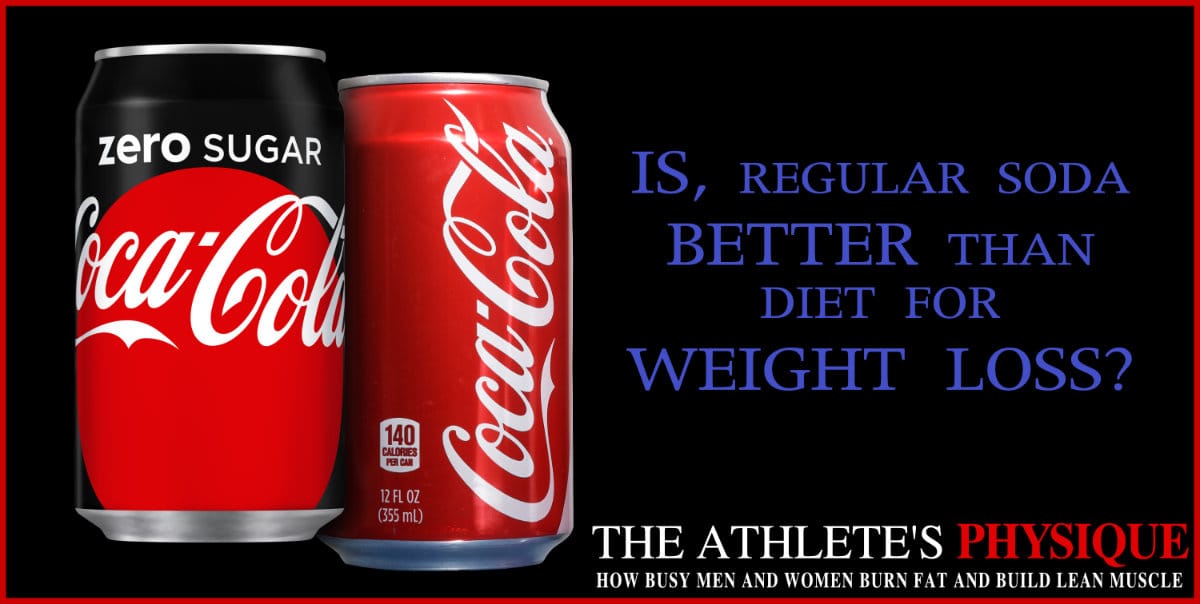 Other than the debate between the names, soda, pop, and soft drink, there’s an even bigger soda fight.

That fight is between diet pop and regular sift drinks. What’s the healthier choice, and which one can help you lose weight and look good naked?

While diet pop doesn’t have any calories, the internet is rife with other concerns:

For the hardcore fitness zealots there’s an obvious solution.

But, I know that’s not practical.

Who wants to go through life only drinking water. Some just aren’t going to drink any. Even if you spice it with cucumber, mint or lemon. So the water argument doesn’t help.

So the question remains.

Which type of pop is the best for your physique?

After reading this you’ll see the obvious choice. 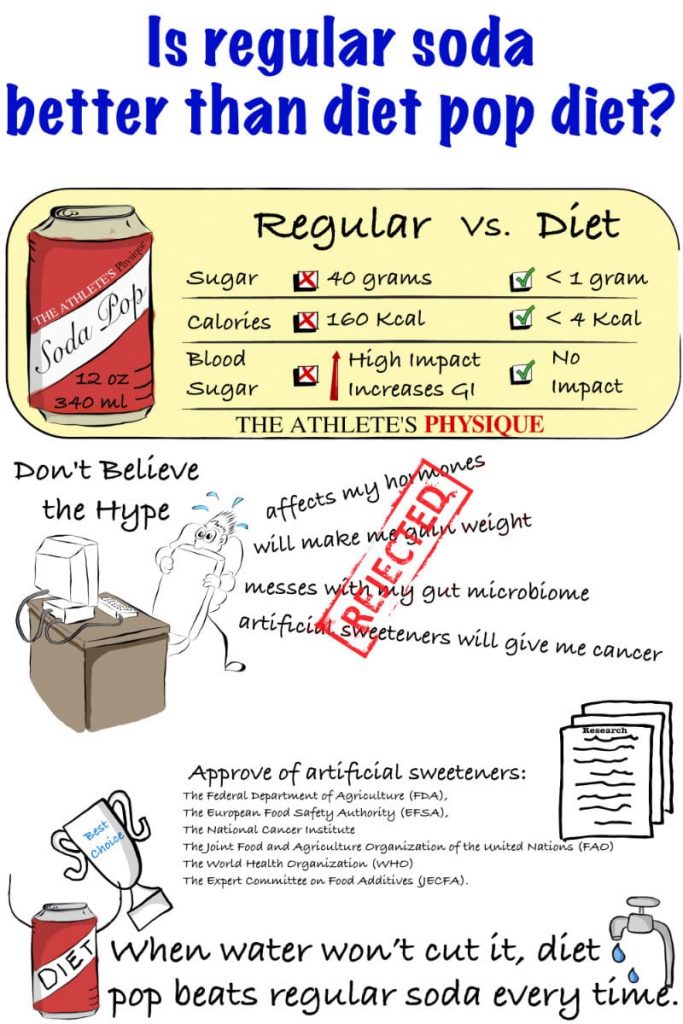 This is a no-brainer.

One serving of diet pop contains less than 4 calories. While, one serving of regular soda packs in about 40 grams of sugar and contains 160 calories.

No big deal if you drink an occasional can. But, if you’re having multiple sodas per day, or chugging 2 liter bottles, the calories and pounds around your waist add up quick.

The glycemic effect you get from regular soda is well-documented.

Worried about the effects on insulin?

Worried about the microbiome?

Changes in the microbiome isn’t an actual clinical outcome anyone cares about, but even then, this hasn’t been substantiated.

While not the same, or dangerous, some people find artificial sweeteners create more GI discomfort than like and make you a bit gassy.

If you are worried about gas here is a list of artificial sweeteners to watch out for:

All the scary-sounding headlines claiming that drinking regular soft drinks is better than diet soda are haven’t seen the safety data of diet pop.

Most of the negative research surrounding diet pop that people cite, was conducted on rats. But, in human tests, the negative results are not replicated. You’d have to down 800 cans of diet pop a day to match the dose used to see cancer in rats.

Starting in 2007 aspartame has been the go-to sweetener for the U.S. food industry. It’s used all over the world in Equal, NutraSweet and Tri-Sweet.

In 2017, Science Daily put out an article that said:

“Artificial sweeteners may be associated with long-term weight gain and increased risk of obesity, diabetes, high blood pressure and heart disease, according to new study.”

To many this confirmed their fears.

This is important because no scientific tests or controls were used to show a link between artificially sweetened beverages and increased weight gain.

What they did was to look at the study participants’ health markers and the pop they drank.

The issue with this approach was that most of the people in the referenced studies were overweight to obese to start with. It wouldn’t be a leap to assume that most participants’ health markers would continue to worsen without some kind of intervention no mater what their pop of choice was.

There has been plenty of research done since.

Drinking diet soda saves you from consuming calories that don’t fill you up or provide any real nutrition.

Agencies that approve of artificial sweeteners:

If you don’t mind drinking water, then do it. It’s the clear winner. Just ask Bobby Boucher.

But it’s not for everyone. I add sugar free drink crystals to mine.

But if the choice is between regular or diet soda, then I say go with the diet soda.

Carbonation skyrockets the signal coming from your soft drink, so it quenches your thirst better than flat water.

If you’re lookin got burn belly fat don’t worry about the diet pop. There are more important factors to consider. 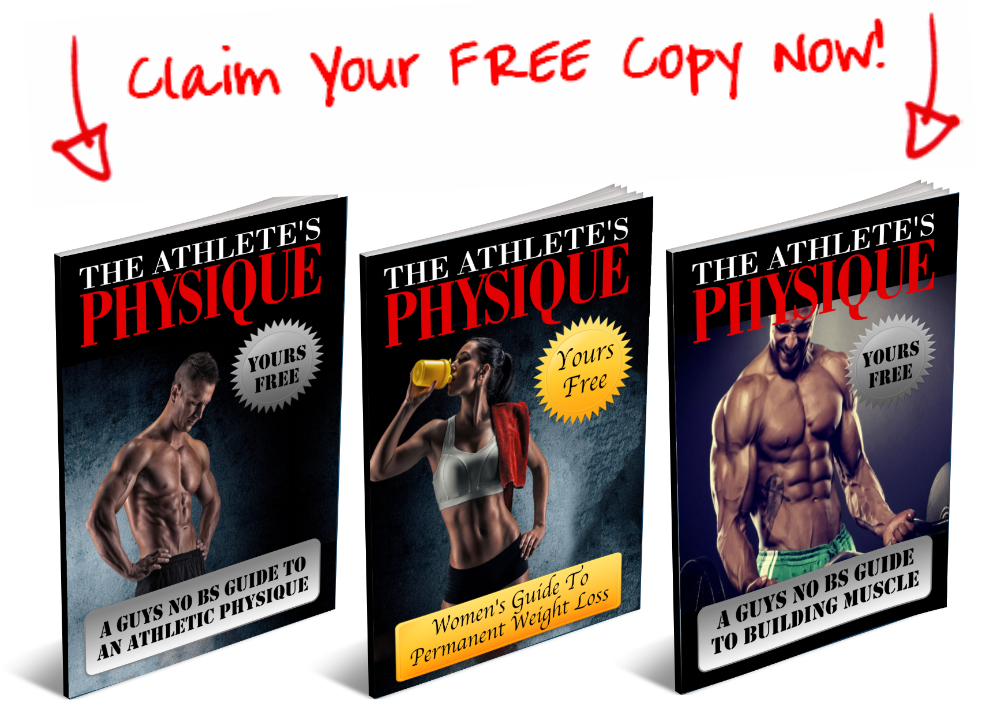 Transform your body with free cheat sheet designed with your goal in mind.